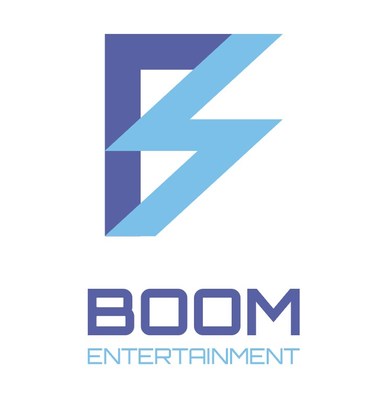 In this role, Mr. Masci will oversee the development of Boom’s emerging real-money product line, which will include differentiated casino slot products and unique sports betting games that will be offered across the industry.

Mr. Masci has had a long and distinguished career as a creative leader in the casino gaming industry. His teams have been responsible for creating some of the biggest casino hits of the last two decades, including:

Mr. Masci was most recently a Principal Director of Creative at Aristocrat. He was previously Chief Creative Officer of Gimmie Games, which Aristocrat acquired in 2018, and Founding Creative Director of High 5 Games.

«Joe is a true creative,» said Stephen A. Murphy, CEO of Boom Entertainment. «His track record speaks for itself. But more than that, he is driven and brilliant, and he will do amazing things here at Boom.»

«I’ve been following Boom’s journey for several years now, and each year I’ve been more and more impressed with what the company was building,» said Mr. Masci. «I joined Boom because of the talent and leadership the company has, and because I’m convinced Boom can be the company that reimagines and redefines iGaming entertainment in the next decade.»