VANCOUVER, BC, Aug. 18, 2021 /CNW/ – Today marked the conclusion of extradition hearings for Meng Wanzhou in the British Columbia Supreme Court. These proceedings have lasted more than two years. In Ms. Meng’s defence, counsel raised four branches of abuse of process: political motivation, unlawful detention, material omissions and misstatements, and violations of customary international law. Ms. Meng’s Charter rights were violated by the abuse of the legal process. The only way to redress the prejudice caused by the abuse is to stay the extradition. 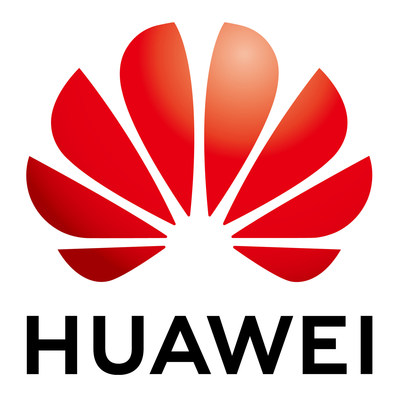 These proceedings included questions from Associate Chief Justice Heather Holmes. «On the facts, isn’t it unusual that one will see a fraud case with no actual harm many years later?» Associate Justice Holmes asked a Crown lawyer. «And one in which the alleged victim, a large institution, appears to have had numerous people within the institution who had all the facts that are now said to be misrepresented?»

Media reports from the court indicated that the judge viewed the U.S. charges against Ms. Meng with «skepticism» and described them as both «unclear» and «unusual.» Evidence heard in court shows there was no deception, loss, or even a plausible theory of risk. There was no causal connection between Ms. Meng’s PowerPoint presentation and any deprivation said to have befallen HSBC.

As proceedings concluded, Ms. Meng’s counsel requested that the court consider the cumulative impact of branches of abuse and grant Ms. Meng her freedom. A ruling from the court is expected in the coming months.

IT Services Market In Nordic Countries to Grow at a CAGR of 4.04% by 2025|Evolving Opportunities with Accenture Plc & Capgemini SE | 17000+ Technavio Reports